The Dispensation of Bahá’u’lláh.

The Administrative Order is founded on God's immutable Purpose for mankind.

The international governing council of the Bahá’í Faith ordained by Bahá’u’lláh.

“The bedrock on which this Administrative Order is founded is God's immutable Purpose for mankind in this day. The source from which it derives its inspiration is no one less than Baha'u'llah Himself.”— -Shoghi Effendi

“He Who is your Lord, the All-Merciful, cherisheth in His heart the desire of beholding the entire human race as one soul and one body.”— Bahá’u’lláh

At the local level, the affairs of the Bahá’í community are administered by the Local Spiritual Assembly. Each Local Assembly consists of nine members who are chosen in annual elections. As with all other elected Bahá’í institutions, the Assembly functions as a body and makes decisions through consultation. The responsibilities of the Local Spiritual Assembly include promoting the spiritual education of children and young people, strengthening the spiritual and social fabric of Bahá’í community life, assessing and utilizing the community’s resources, and ensuring that the energies and talents of community members contribute towards progress. It is also responsible for organizing the Nineteen Day Feast, which is the cornerstone of Bahá’í community life. During the Nineteen Day Feast the friends living in a particular locality gather to pray and consult together, give suggestions to the Local Spiritual Assembly, and receive information from it. In addition, the Assembly is intimately concerned with the wellbeing of the wider community. ‘Abdu’l-Bahá has written that the discussions of a Local Spiritual Assembly “must all be confined to spiritual matters that pertain to the training of souls, the instruction of children, the relief of the poor, the help of the feeble throughout all classes in the world, kindness to all peoples, the diffusion of the fragrances of God and the exaltation of His Holy Word.”1 The Local Assembly is elected each year by secret ballot. All Bahá’ís over the age of 21 are eligible to vote, and are asked to do so in a spirit of prayer. Each participant chooses the nine adult individuals from the community that he or she feels will be best able to serve in this capacity. There is no prepared ballot—or any other system of nominations—and the entire process is free of any trace of electioneering, canvassing, or propaganda. Service on a Local Spiritual Assembly is viewed as a privilege, but not one that is sought by the individual. It is a responsibility to which he or she may be called at any given time. Of the qualities of those called to serve for a period on an Assembly ‘Abdu’l-Bahá writes: “The prime requisites for them that take counsel together are purity of motive, radiance of spirit, detachment from all else save God, attraction to His Divine Fragrances, humility and lowliness amongst His loved ones, patience and long-suffering in difficulties and servitude to His exalted Threshold.”2 Referring to their consultations, He states: “The first condition is absolute love and harmony amongst the members of the assembly.” “They must be wholly free from estrangement and must manifest in themselves the Unity of God”, He continues, “for they are the waves of one sea, the drops of one river, the stars of one heaven, the rays of one sun, the trees of one orchard, the flowers of one garden.”3 He counsels that they must express their views “with the utmost devotion, courtesy, dignity, care and moderation” and warns that their task is to “search out the truth” and not to “insist upon their own opinion”, as “persistence in one’s views will lead ultimately to discord and wrangling and the truth will remain hidden.”4 He further forbids any one to belittle the thought of another and states that ill-feeling should not be allowed to arise. “In short”, He avers, “whatsoever thing is arranged in harmony and with love and purity of motive, its result is light, and should the least trace of estrangement prevail the result shall be darkness upon darkness.”5 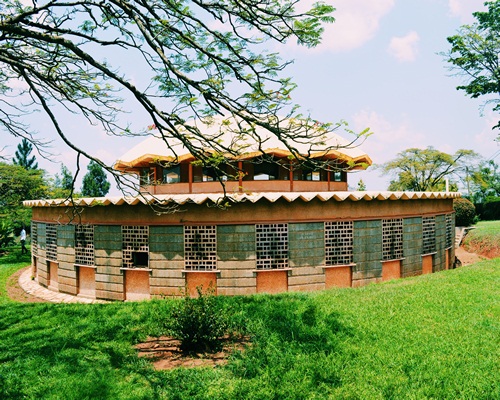 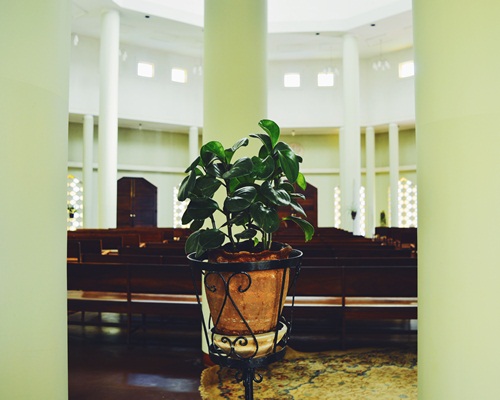 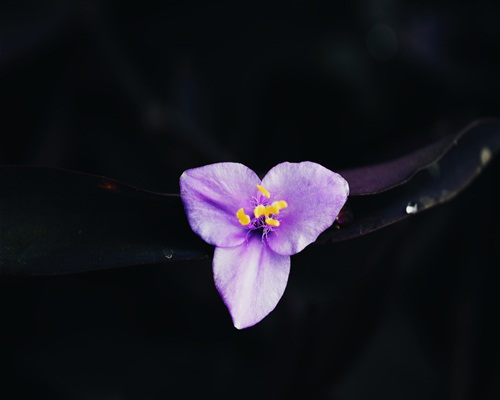 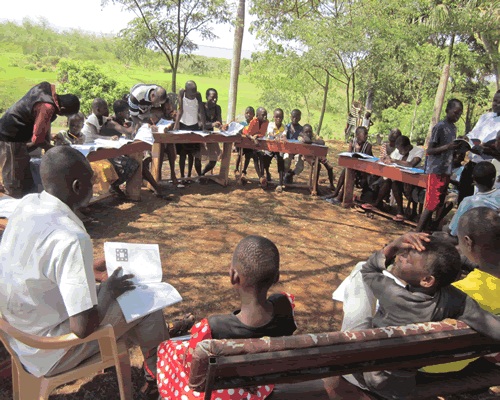 The Institution of the Counsellors

The institution of the Counsellors was established by the Universal House of Justice in 1968. Its members, who have no legislative, executive, or judicial authority, encourage action, foster individual initiative, and promote learning within the Bahá’í community as a whole, this in addition to offering advice to Spiritual Assemblies. The institution plays a vital role in advancing the interests of the Bahá’í Faith, exerting influence on the life of the Bahá’í community, from the grassroots to the international level. Every five years, the Universal House of Justice appoints a total of 81 Counsellors around the world, who organise their work through five Continental Boards. These Boards, in turn, appoint Auxiliary Board members to serve specific geographical areas and territories within the continental region. The Counsellors, together with the members of the Auxiliary Boards and their assistants, work to stimulate the growth and vibrancy of the Bahá’í community, promoting the development of its spiritual, intellectual, and social life. The members of the institution of the Counsellors are concerned with enhancing the capacity of the Bahá’í community to devise systematic plans of action, to execute them energetically, and to learn from experience in efforts to contribute to building the world civilization envisaged by Bahá’u’lláh. They nourish love and certitude in the hearts of the Bahá’ís, fortify bonds of friendship and unity, promote principles and ethical standards enshrined in the Bahá’í teachings, and raise the vision of community members that they may dedicate their energies to the welfare of the human race. The work of the Continental Boards of Counsellors is guided by the International Teaching Centre, the Seat of which is located at the Bahá’í World Centre. The functioning of the International Teaching Centre itself is largely corporate in character. It remains fully informed of the progress of the Bahá’í community in all parts of the world and alert to possibilities for its growth, the consolidation of its institutions, and the advancement of its collective endeavours. In this connection, it pays particular attention to the development of human resources, helping the worldwide Bahá’í community to increase its capacity to endow growing numbers of people with the spiritual insights, knowledge, skills, and abilities required to serve humanity effectively. The nine members of the International Teaching Centre are appointed by the Universal House of Justice for a five-year term, immediately following the International Bahá’í Convention. In the interplay between the work of Spiritual Assemblies and that of the Counsellors, the Administrative Order concentrates authority in the hands of elected bodies. Yet, it does not deprive the system of the wisdom and experience of certain appointed individuals. Indeed, it recognizes and affirms that the Counsellors and their auxiliaries—in addition to promoting adherence to principle on the part of individual Bahá’ís, Bahá’í institutions, and Bahá’í communities—are especially qualified to advise Spiritual Assemblies on their endeavours. 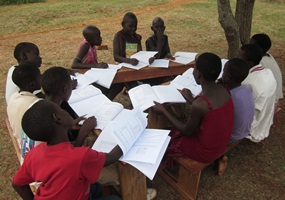 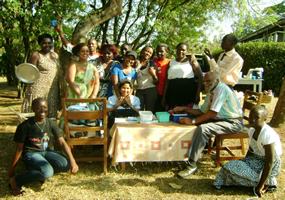 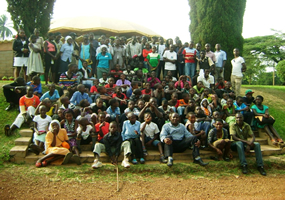 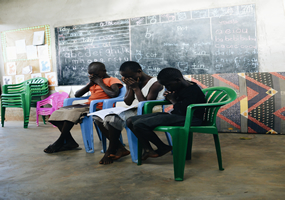